Welcome to Star Wars Tapestry
The wiki about our always-recruiting, massively-multiplayer play-by-post game that anyone can edit! The game takes place in the Rebellion Era, and is played at Pen and Paper Games!

Here are In-Character volumes I, II and III!

To write a new article, just enter the article title in the box below.

Not sure where to start? 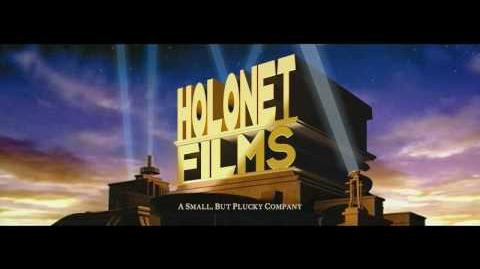 Here is the opening crawl for Star Wars: Tapestry. Check out the larger, HD version on YouTube (Click the 'HD' button on the lower-right of the viewer)!

The beings called the Ququor (or The Others, as they refer to themselves), are an extremely isolationist alien species who make their home outside of the Galaxy itself. The one world they are known to inhabit orbits a black hole that is itself located within a nebula found in the halo region of the galaxy, 'below' the spiral arms. Read more!

Retrieved from "https://starwarstapestry.fandom.com/wiki/Star_Wars_Tapestry?oldid=5358"
Community content is available under CC-BY-SA unless otherwise noted.